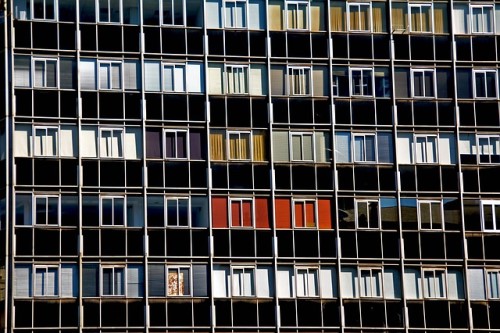 Residential property prices could drop by as much as 40% over the next five years, led by declines in Toronto and Vancouver, according to David Madani, senior Canadian economist for Capital Economics.

A severe downturn in the residential property market would not just hit economic growth, but would also wipe out the house price increases seen across many parts of Canada in recent years. Additionally, a slowdown in the housing sector could lead to a decline in consumer spending as consumers cut back on household consumption.

If that wasn’t bad enough, thousands of recent property buyers with high loan-to-value mortgages could be plunged deep into negative equity, Madani warned.

“I see a correction of between 20 to 40 per cent in the Canadian housing market – over five years,” Madani said in an interview this week. He noted that Vancouver and Toronto’s housing markets are trapped in a speculation-fuelled bubble that appears to be on the verge of popping, which would instigate a major correction.

“In a speculative housing bubble, once prices stop going up, the whole reason for speculating in the market disappears,” he said.

Toronto on a downward spiral

Sales of homes in Toronto dropped 20.3% in May from a year ago, while the average home price in the region depreciated by about 6% from April, according to the Toronto Real Estate Board (TREB).

“Considering that Toronto accounts for 20 per cent of the national housing market, this slump in sales will hit national second-quarter GDP, subtracting as much as 0.5 percentage points,” Madani said.

Vancouver property sales in May dropped 8.5% from a record peak a year earlier, but surged 22.8% from April. Sales were 23.7% above the 10-year sales average for the month, according to data from the Real Estate Board of Greater Vancouver (REBGV). However, Madani pointed out that the increase was largely driven by low mortgage rates, which is unsustainable.

“The uptick in Vancouver home sales is nothing more than a head fake, while the worsening sales slump in Toronto’s much larger housing market points to a correction in prices,” Madani said in a report.