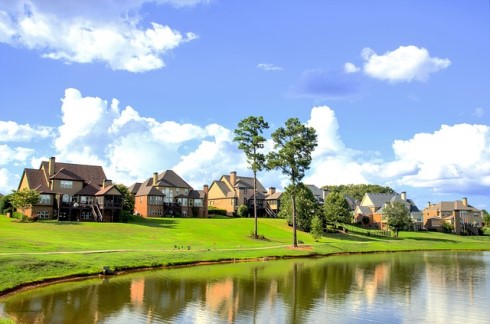 Two years ago, several academics proposed the idea of linking a property surtax to income taxes as a means of bringing more fairness to Vancouver real estate – recently named the most expensive housing market in North America.

Advocates say the surtax would be good for those who live and work in the city. The people forced to pay more under the tax would largely be wealthy foreigners who purchase real estate to stash their money or locals who want to avoid taxes.

The City of Vancouver now wants to explore the idea in its 10-year housing strategy, which council approved last week. Among other proposals, the city is considering “linking property tax to income taxes paid in B.C.”

Other high priority measures include limiting the commodification of housing and land for speculation purposes, a possible flipping tax, and potentially restricting property ownership by non-permanent residents.

While Vancouver homeowners might balk at the idea of increasing property taxes in an already expensive city, the proposed surtax wouldn’t affect the vast majority of local homeowners or landlords. That’s because the proposal – which was first outlined in a January 2016 Sun column by Rhys Kesselman, a professor at Simon Fraser University – would allow taxpayers to credit against the property surtax their BC income taxes paid in recent years. As a result, almost everyone paying income tax in the province would be exempt.

Property owners most affected by the surtax would be “non-resident foreign owners, astronaut families, tax-evaders and criminals using their proceeds to buy homes,” Kesselman said.

Folllowing Kesselman’s column, a similar idea was proposed by a group of academics led by economists with UBC’s Sauder School of Business and the Vancouver School of Economics.

While the two proposals feature different policy details, both share the central idea of a property surtax that could be offset by income tax paid in BC or the rest of the country.