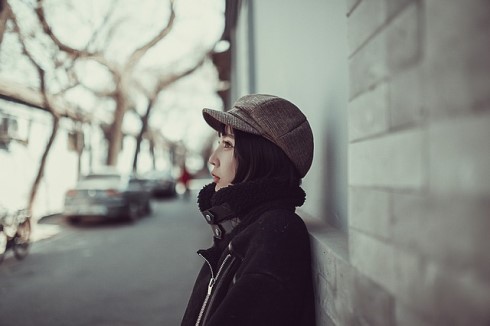 Like Canada and Australia, New Zealand has become a popular destination for foreign investors looking for a safe haven to park their cash. In Auckland, New Zealand’s largest city, average house prices have hit the one million mark, pricing a large swath of residents out of the city’s housing market.

And just like Ontario and British Columbia, New Zealand has imposed a tax on foreign property buyers. However, this tax did not have a lasting effect on house prices.

A similar pattern is playing out in Vancouver: the foreign buyers’ tax that was imposed in August last year cooled the housing market for roughly six to eight months before prices started climbing again. Toronto is about seven months into a similar tax experiment, and while the market has yet to heat back up again, should Canada consider banning foreigner buyers from existing real estate?

“I think most Canadians would actually be in favour of a rule like this, but it is a big mistake because foreign buying is relatively insignificant, and not the real reason why prices were going up so rapidly,” Rob McLister, founder of RateSpy, told Vice Money.

The most recent data from Ontario’s Ministry of Finance shows that foreign buyers represented 7.1% of purchases in the City of Toronto proper, and 4.7% in the Greater Toronto Area. These paltry figures highlight the small role foreign investors play in Toronto’s housing market.

“People think it is a problem [but] it is not. Banning foreign buyers will trigger more of a correction than many people actually want,” McLister said. He pointed out than nearly 68% of Canadians own homes. An unnecessary intervention could cause the government to inadvertently harm the property market.

Douglas Porter, chief economist and managing director at BMO Financial Group, does not view New Zealand’s new housing rule as being particularly radical. “There are actually countries out there than ban foreign investors on existing homes,” he told Vice Money. “I don’t know where I would land on the debate at this point, but it is an actual tool in some governments to address overheated housing markets.”

Porter pointed out that overheating housing markets is only a problem in a handful of Canadian cities: Toronto, Vancouver, and perhaps Montreal.

“It’s not a ban that can be imposed nation-wide because there are actually many parts of the country where home prices are depressed — they would probably welcome foreign investors with open arms,” he said.