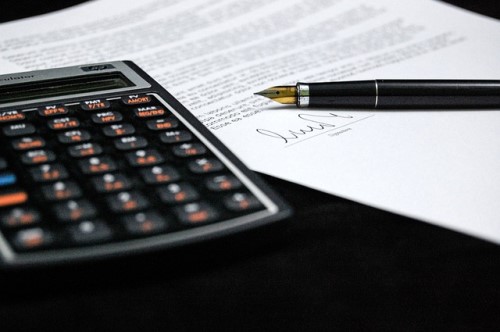 Are interest rates on their way up? Dustan Woodhouse, a mortgage expert and broker with Dominion Lending Centres, is asked this question practically every day.

His response is the same one he’s been giving clients for years, as the question emerges in every red-hot spring market: Probably not—but even if they are, there’s little to fear from interest-rate increases.

“It’s not about the interest rate; that shouldn’t concern you – it’s about the effect that interest rate rise will have on the payment you make on your mortgage,” Woodhouse said during a recent edition of the Real Estate Therapist on Roundhouse Radio 98.3 Vancouver.

Woodhouse pointed out that approximately half of Metro Vancouver’s homeowners do not have mortgage outstanding. “[They’re] our parents and grandparents,” he said. Meanwhile, the average mortgage balance on the remaining 50% of homes is around $400,000.

The majority of homeowners won’t be affected by an interest-rate rise, as at least 80% of mortgage borrowers are on a five-year fixed rate. Those who locked their rate three or four years ago would have locked in at a higher rate than today’s rate. Hence, they likely won’t see a payment rise when they renew in a year or two.

According to Woodhouse, those who’ve more recently begun their five-year term have ample time to pay down the principal at the lower rates and mitigate any payment shock in four or five years’ time.

The remaining small fraction of adjustable-rate mortgage borrowers who will see payments go up can also rest assured that it would cost less than expected, said Woodhouse.

“Let’s dollarize that ‘payment shock.’ A quarter-point interest rate movement represents $13 per month, per $100,000 mortgage, for the average mortgage holder. So that’s $52 bucks a month extra on the average $400,000 mortgage balance,” he said. “That does not equate to a housing collapse. That is not blood in the streets... A quarter-, half-, even a three-quarter-point rise in interest rates would have any significant impact on the housing market. In fact, it might rush more people into the market, as they think ‘Oh no, rates are going up, we need to get in now.’”