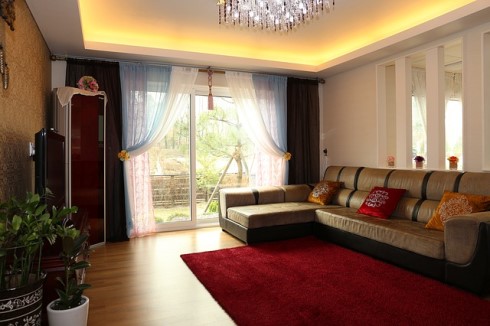 The extension of OSFI’s new mortgage stress test rules to all homebuyers, including those with large down payments, has had a profound impact on real estate sales in Greater Victoria, according to local finance and real estate professionals.

The new rules, which went into effect at the start of this year, set a new minimum qualifying rate for uninsured mortgages. The new borrowing rate must be the greater of the five-year benchmark rate published by the central bank, or the contractual mortgage rate plus 2%.

“In real terms those rules meant that those people trying to qualify for a mortgage were suddenly qualifying for 18 per cent less that they would have before January,” Andy Vickers, a mortgage professional with The Mortgage Group, told Victoria News. “When you combine that financial pressure with the fact that inventories are still down in Victoria, it isn’t surprising that sales have declined.”

The latest figures from the Victoria Real Estate Board (VREB) indicate that 9.8% fewer sales were transacted in January of this year compared to the same period last year, when 478 properties were sold.

“We expected January to be a bit slower after the increase in activity we saw in November and December,” said Kyle Kerr, president of VREB. “[This] was likely due in part to buyers entering the market early to avoid the new mortgage stress test.”

The full impact of the new mortgage stress test has yet to be seen, as “many people attained a 90- to 120-day pre-approval before [January 1]. We won’t know how much that stress test will affect the spring market until we see the numbers, and spring is also the time when sales traditionally pick up,” Kerr added.

Tara Hearn, a real estate professional with Century 21 Queenswood Realty, said she hasn’t personally worked with anyone whose plans to enter the housing market was derailed by the new rules.

“I think it has less to do with the rates than it has with the lack of inventory in Victoria,” she told Victoria News. “If you look at the sales of condos, for example, there just is very little out there on the market. A lot of new stuff is coming on, but it’s not ready yet and there’s definitely a lot more needed.”

Also read: Victoria is the fourth best investment location in BC