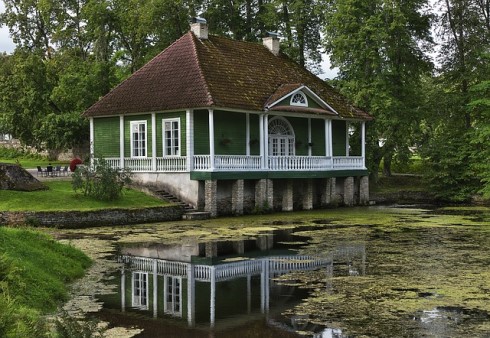 After a volatile 2017, which saw real estate prices go through extreme highs and lows, realtors at a recent gathering in Liuna Station weren’t given a lot of assurance that the slowdown in the Hamilton housing market would be short-lived.

The Office of the Superintendent of Financial Institutions’ (OSFI) new mortgage qualifying rules, which will take effect on January 1, 2018, will lower the purchasing power of prospective homebuyers, as well as keep many aspiring sellers in homes they’d rather move up from.

No matter how large a down payment prospective homebuyers have, they will still have to submit to the new stress test to see if they can manage mortgage payments following an interest rate rise.

CMHC predicts 2017 will end with sales ranging from 2% to 6% below the five-year average. The Crown corporation said average prices in the area won’t be “much higher” than this year’s average price.

However, this year’s average price will still be significantly higher than 2016’s, in part because prices had risen so dramatically in the first quarter of 2017, before the Ontario government instituted the new cooling measures.