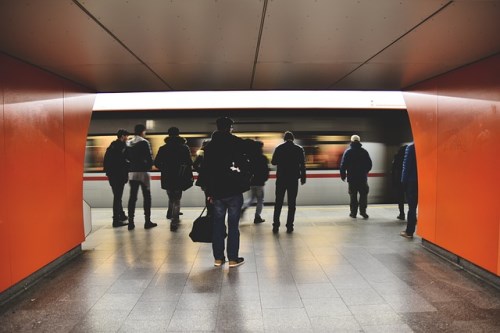 The Office of the Superintendent of Financial Institutions’ (OSFI) proposed changes to the mortgage qualification process could have a severe impact on housing markets across Canada, warned Garth Turner, a former MP and author of the Greater Fool blog.

“It’s been seven years since we’ve had consistently rising interest rates and we’ve never had this kind of stress test before,” Turner told BuzzBuzzNews. “I just can’t in honesty tell people, that ‘Oh, you know, go to Cambridge or Montreal or Halifax or Edmonton for a bargain property because I think properties are going to be feeling a downward tug.”

In July, OSFI published a draft of its revised Guideline B-20 — Residential Mortgage Underwriting Practices and Procedures, which included the broader stress test proposal.

By stress testing all mortgages, Turner said a considerable chunk of the prospective homebuyer population will be marginalized, as they will no longer be able to finance their purchases. This in turn will reduce demand, and ultimately, lead to outright price declines.

It’s a regulatory change Turner believes will occur before the end of the year.

Currently, a prospective homebuyer can go to an alternative or subprime lender, or even the "bank of mom and dad" in order to borrow money to boost their down payment to 20% or more, thus avoiding any stress test. Proposed new regulations will close this loophole.

“Credit is going to be drying up somewhere between 17 and 20 per cent simply because of the stress test alone, and that’s a pretty significant number of people to take out of the market,” he said.

“The only workaround is going to be the people who get mortgages from non-bank lenders,” Turner said, citing provincially mandated credit unions.