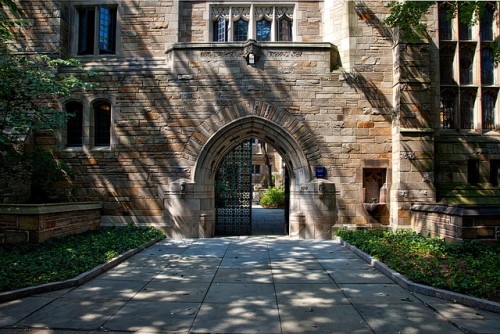 Investors looking for the next property boom should consider the growing demand for purpose-built student housing.

There’s a huge demand for such housing because there’s an acute shortage of it, according to Henry Morton, president of Campus Suites, which specializes in student housing development.

“The majority of post-secondary students must either live in on-campus residences, which are typically only available for first-year students, or choose between traditional apartments, which are expensive, or a student ghetto set-up,” Morton said.

While some students regard living in a student ghetto as a rite of passage, many are unwilling to live in such substandard dwellings. “A lot of these old houses are not code compliant; they’re badly wired, they don’t have windows that open, and often that’s worrying for parents,” Morton said.

Student residences that are privately managed and are of the highest standard can have a variety of benefits, not just for the students, but also for the surrounding communities and universities, according to Morton.

“For students, our efforts are focused on safety, quality of living and safeguarding mental health,” he said. “If residents need to burn off some stress in the middle of the night, they can do that at the gym; if they need a private study area, they can book one. During exam time we give them coffee and bagels in the morning. We knock on their door once in a while to check if they need anything. We try to bring down the pressure.”

Morton said his company isn’t in competition with universities, but instead hopes to support them in their need to grow their housing stock to meet the demands of students.

“Housing is an uneconomical business model for universities. They can only get income for eight or nine months of the year but they still have to be fully staffed. A lot of the buildings on campus are older and have maintenance costs, dated living environments and floor plans which would be costly to update,” he said. “That’s why a lot of schools are looking for the private sector to build for them and that’s an area of growth for us.