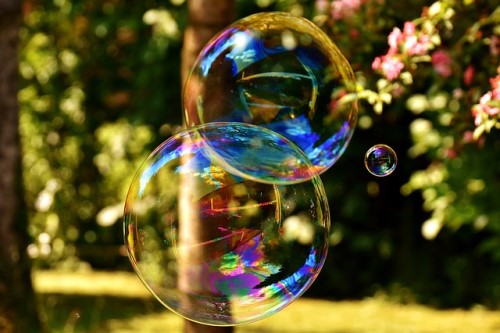 A new survey by MNP LTD, one of the largest personal insolvency practices in Canada, revealed that Canadians are worried about a potential housing bubble, as well as impending interest rate hikes. Either would add significant financial stress to households already carrying record levels of debt.

“Many are borrowing against their homes and using them to finance lifestyles they simply can’t afford, said Grant Bazian, president of MNP LTD. “What’s worse is that many are not making regular payments against the principal, and the threat of an increase in interest rates might make it even harder to make ends meet.”

Three in 10 homeowners said they would contend with financial difficulties if the value of their homes went down. Even if home values don’t decline in the immediate future, 27% of Canadians with a mortgage said they are “in over their heads” with their current mortgage payments.

Other debt issues are just as dire. According to MNP LTD’s survey, over 70% of Canadians rate their ability to cope with a 1% interest rate increase as less than optimal. Moreover, the majority of Canadians (77%) would have difficulty absorbing an additional $130 per month in interest payments on debt.

“We've been living with this ‘minimum payment mentality’ for far too long. Collectively we need to start looking critically at our debt loads and factoring in interest rate changes to see if the debt amassed is even affordable. For many, it already isn't,” said Bazian.

“Canadians should be bracing themselves for some major financial changes ahead and seek professional help to create a realistic plan to deal with their debt.”