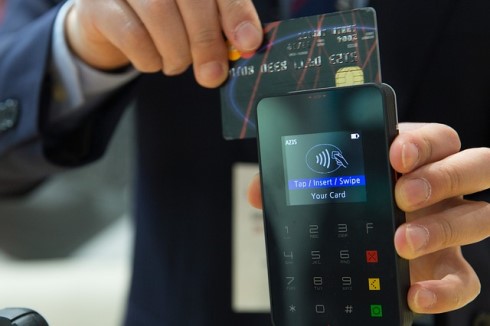 Debt levels of working Canadians continue to “remain high” as more than a third (35%) feel overwhelmed by their level of debt, according to a recent survey by the Canadian Payroll Association.

Some 31% of respondents say their debt load increased over the year. Those who believe it will take more than 10 years to pay down their debt has risen to 42% (versus 36% in 2016). About 12 % said they will never be debt free. Data were drawn from a survey of 4,766 employees from a different inustryt sectors across Canada, from 27 June to 5 August.

Results also found a low rate of saving, as 4 in 10 employees (41%) spend all of or more than their net pay. The number-one reason given for increased spending is higher living costs. Four in 10 (42%) also said hey save 5% or less of their earnings, below the 10% savings level generally recommended by financial planning experts. Nearly a quarter (22%) admitted they could not come up with just $2,000 within a month for an emergency expense.

"These results underscore the need for spending less and saving more every day, for emergencies and for retirement," said Janice MacLellan, the association’s vice-president of operations. "They also show that it is very difficult for people to change or reduce their spending patterns.”

An overwhelming majority (94%) of the respondents carry debt. The most common forms were mortgages (28%), credit cards (17%), car loans (18%) and lines of credit (17%). The association said more respondents than ever find mortgages on principal residences the most difficult debt to pay down, with 32% of respondents selecting this option. “For the first time in the survey's nine year history, mortgages surpassed credit card debt (23%) as the most difficult to pay down.”