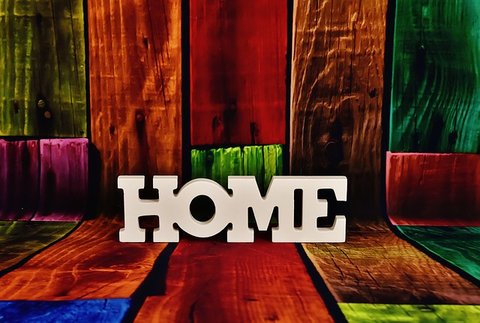 There are numerous benefits associated with homeownership that go beyond putting a roof over someone’s head. First, homeownership promotes social mobility and remains a powerful conveyor belt to the middle class. Second, homeownership is associated with a raft of economic and social benefits, such as better educational and health outcomes, more cohesive families, safer communities, and greater wealth accumulation.

Listed here are some key highlights from the existing body of research:

A study conducted in 2009 by academics Jinlan Ni and Christopher Decker analyzed the relationship between homeownership and criminal activity. The study noted that “homeownership itself has a strong and statistically significant negative effect on both violent and property crime rates.”

A post-recession update to past research on the broad social and economic benefits of homeownership by William M. Rohe and Mark Lindblad concludes that “there is considerable evidence that positive homeownership experiences result in greater participation in social and political activities, improved psychological health, positive assessments of [neighborhoods], and high school and post-secondary school completion.”

A 2012 study commissioned by Habitat for Humanity Toronto came to similarly positive conclusions in its assessment of the social impact of housing. After achieving homeownership

Clearly, society benefits when families have access to affordable and responsible homeownership. Thus, government policy should continue to support it.