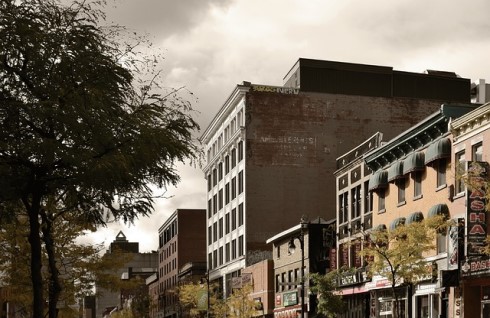 Despite housing in Montreal generally being more affordable than housing in Vancouver or Toronto, 63% of Montreal households rent rather than own their own homes, according to a new analysis of 2016 census data by the City of Montreal’s economic-development office.

The highest percentage of renters is concentrated in Côte-des-Neiges–Notre-Dame-de-Grâce, where 73% of households rent. In contrast, only 6% of households in the suburb of Kirkland on the Island of Montreal are renting.

“Rent is highest in Outremont — $1,269. But Westmount homeowners spend the most on housing: $2,304, including mortgage, real-estate taxes, condo fees, electricity and heating,” said Andy Riga in a recent Montreal Gazette article.

Overall, renters in the City of Montreal spend an average of $835 on housing, including rent, electricity, and heat.