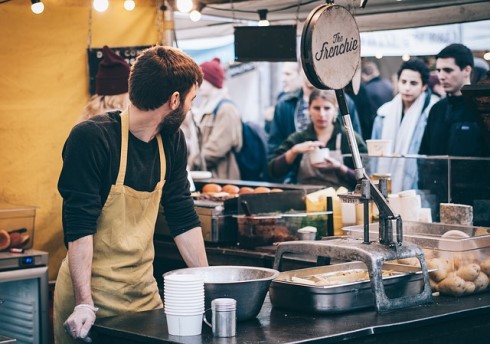 The nation’s banking regulator, the Office of the Superintendent of Financial Institutions (OSFI), issued the final version of Guideline B-20 on October 17. While the new rules are designed to ensure that homebuyers in the uninsured mortgage market can withstand rising interest rates, some industry sources say it contains a loophole that lenders could exploit to qualify more mortgages.

The finalized guidelines would force low-ratio borrowers to qualify based on either the Bank of Canada five-year posted rate or two percentage points above their contract. Both measures mean that consumers should qualify for smaller loans.

However, mortgage experts are now pointing out that OSFI failed to regulate the length of the amortization used in the qualifying calculation, which involves ensuring that only a certain percentage of the borrower’s monthly household income would be dedicated to housing costs.

“You can increase the amortization and clearly you can go longer,” a source told the Financial Post. But the source did not expect the major banks to take advantage of the loophole. “This was done to release some of the pressure [from increased stress testing].”

The real estate industry has been lobbying for some last-minute changes to Guideline B-20, and the financial regulator said it has received more than 200 submissions from federally regulated financial institutions, financial industry associations, and other organizations active in the mortgage market. The general public has also submitted their petitions.