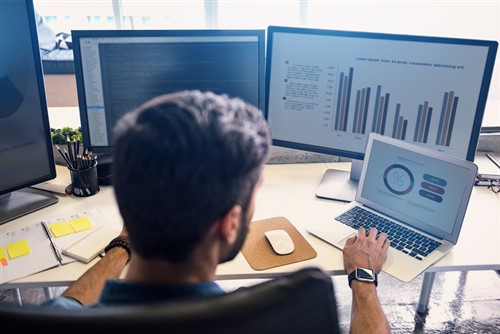 Sales in the area jumped by 13.4% to 7,711 from the same month last year, the Toronto Real Estate Board (TREB) reported on Thursday. It was largely driven by a boost in detached-home sales, which soared by 21% over the past year. On a seasonally adjusted basis, total sales rose by 0.8% from July.

Toronto’s home sales have rebounded over the past few months after adjusting to stricter mortgage-lending rules brought in last year amid higher borrowing costs. Limited housing supply is driving up prices and sales, as the city’s population continues to grow, according to a Bloomberg report.

“Competition between buyers has increased, which has led to stronger annual rates of price growth, most notably during this past spring and summer,” said Jason Mercer, TREB’s chief market analyst.

“Our housing supply has not kept up with population growth, which has led to pent-up housing demand,” said John DiMichele, TREB’s CEO. “With the federal election less than two months away, all political parties should be making their housing policy stance clear.”