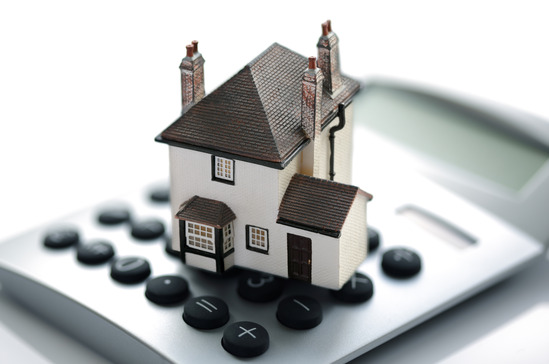 The ratio of mortgage delinquencies climbed in Toronto and Vancouver in the third quarter of 2018, according to Canada Mortgage and Housing Corporation (CMHC).

Looking at the recent all-time lows, delinquencies on most mortgages in Toronto and Vancouver also went up. The only exceptions were $100k-200k mortgages in both cities, which were unchanged from their most recent lows.

The uptick in delinquencies can be a sign that reduced liquidity is making an impact, according to a Better Dwelling report.