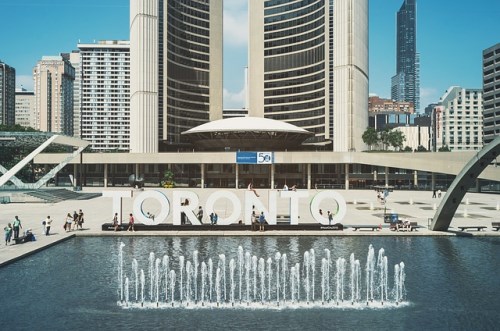 Commercial tenants in Toronto could be facing massive rent increases over the next three years due to rising property values, according to a new study by the real estate company Jones Lang LaSalle (JLL).

The study, which came out last Wednesday, predicts that rents in Toronto could rise as much as 50% over the next three years in response to the tight market for rental accommodation.

At $59.17 per square foot, rents for Class A space in Toronto places it in the same competitive space as cities like New York City, where similar space went for $84.91 per square foot in the first quarter of 2017.

“In all the major markets across Canada, Montreal, Toronto, Vancouver and even Calgary we see stronger demand,” said Brett Miller, CEO of JLL Canada. He emphasized that the strength of demand was more concentrated in downtown core markets as opposed to suburbs and smaller secondary markets.

Toronto rents are expected to rise to $88.76 per square foot over the next three years.

“The current environment is the perfect breeding ground for rental growth, and allows Toronto to catch-up with the major U.S. cities,” the JLL report said. “Three favorable factors are influencing rental rates: A limited supply in the market and a conservative and risk averse ownership profile, immigration and the on-going demographic change throughout Canada will result in higher levels of office space demand over the next three to five years and yield preservation tactics as the cost of long-term money begins to climb.”

JLL noted that last year was a record year for investment, with $34.7bn in commercial property sales. Foreign investors also bought a record number of properties in Toronto and Vancouver, a trend that saw domestic investors outbid from the market.

The real estate firm sees limited new supply boosting rental rates in Vancouver and Toronto, where demand from investors, landlords, and tenants is expected to grow. JLL pointed out to new Vancouver projects, such as Solo District and Containers Phase II, as 85% and 100% pre-leased respectively.

“With only one significant development expected to be delivered this year in downtown Vancouver, rents will push upwards strongly as demand outstrips supply,” the report said.