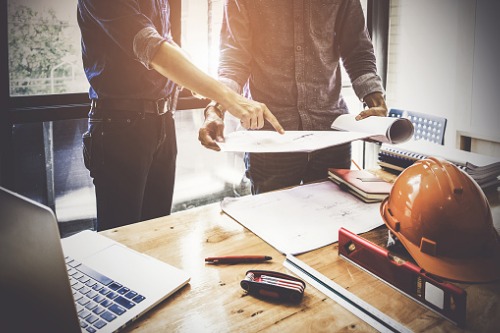 The Go Transit expansion projects in the Hamilton-Niagara area have boosted the values of homes located near the new stations, according to a recent report by the Canada Mortgage and Housing Corporation (CMHC).

Some of the highlights of the CMHC study are the following:

"Knowing how much prices were affected by a transit improvement project is of major interest to many stakeholders. This includes homeowners living near these new projects and homebuyers who are considering moving there or to other areas where similar projects are planned," it said.