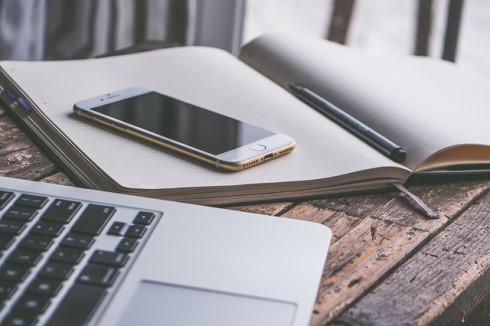 The Toronto Real Estate Board (TREB) is taking its dispute over access to housing market data to the Supreme Court of Canada in an attempt to appeal a lower court decision that allows realtors to publish the sales histories of listed properties on their websites, according to court documents seen by the Financial Post.

Last December, the Federal Court of Appeals ruled that TREB could not prevent realtor members in the GTA from publishing the restricted data contained in its Multiple Listings Service (MLS), including previous home sale prices.

Ruling in favour of the Competition Bureau, the Court of Appeals ruled that the publication of data presented no privacy concerns. It also concluded that TREB’s restrictions on the information had the effect of preventing competition in the real estate brokerage services market.

In its latest filings to the Supreme Court on January 30, TREB argued that the decision regarding anti-competitive practices was made without any “quantifiable evidence” that publishing data online would give realtors a competitive edge. Such evidence might include a count of how many visitors to the data portal on the realtor’s site actually converted into clients.

“Without quantifying the effects on competition, it becomes a matter of speculation or blind inference as to whether the business practice has an effect on competition that is substantial, or any effect at all,” TREB’s documents said.

TREB’s MLS website collects and displays information on properties for sale in the GTA, including current list prices, photographs, and other pertinent information. Currently, data on past sales prices are restricted to TREB’s realtor members.

Also read: Should BC real estate buyers have access to property data?