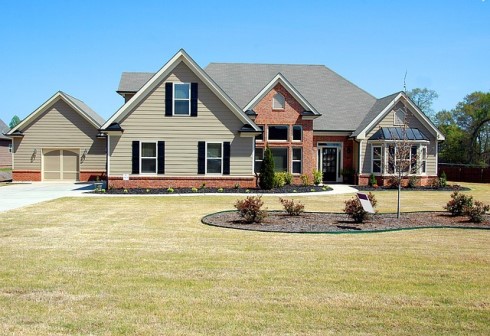 The Liberals are having second thoughts about their 2015 campaign promise to expand the Home Buyers’ Plan, fearing such a move would worsen conditions in Canada’s overheating housing markets.

During the election campaign, the Liberals promised to expand the Home Buyers’ Plan so that those affected by major life events, such as the death of a spouse or divorce, could borrow a down payment from their Registered Retirement Savings Plan (RRSP) without incurring a penalty.

An internal document suggests high house prices, particularly in Toronto and Vancouver, help explain why the Liberals aren’t in a hurry to fulfill an election pledge that would enable Canadians to dip into their RRSPs to help pay for a home.

The current plan enables first-time buyers to borrow up to $25,000 tax-free from their RRSPs to contribute to the purchase of a home. This amount must be repaid in 15 years.

The inter-party debate surfaces as policymakers consider other measures to cool the country’s most volatile real estate markets and slow rising household debt levels, which have climbed to historic highs.

Ottawa recently signalled that its promise to modernize the plan was still in progress, but was held back by challenges.

The update was posted on a website the Trudeau government had created to track the tasks the prime minister had assigned to his cabinet ministers.