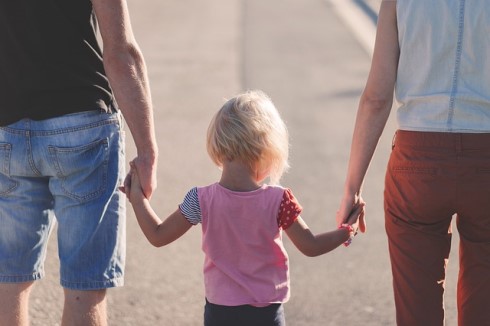 Vancouver Mayor Gregor Robertson said he will be instructing city staff to draft a policy that “prioritizes sales of new homes in multi-family developments to [locals]”.

A media release publicized last Thursday said Robertson plans to introduce a motion with those directions next Tuesday, October 17.

“My priority as Mayor is to deliver new housing supply that is first and foremost for people who live and work in Vancouver, and this motion aims to give local residents the first opportunity to purchase a new home,” Robertson said in the media release.

“In Vancouver’s red-hot housing market, local employers are crunched to retain talent, whether they’re doctors, tech workers, retailers, firefighters, teachers or nurses. I regularly hear stories about people who work in Vancouver, but are forced to move elsewhere in the region because they can’t find a place to live. At a time when we are seeing record levels of housing construction, local residents should be able to get the first shot at purchasing a home in new developments.”

The release defines local residents as “people who live and work in Metro Vancouver; whose permanent address and place of work is in the region, irrespective of citizenship”.

The mayor added that the motion he intends to bring to council next week will help ensure that City of Vancouver residents are the first in line when new developments come to the market.

“Vancouver’s Housing Vancouver Strategy seeks to dramatically increase the supply of new housing, but it needs to be the right supply—homes that are affordable for people who live and work in Vancouver,” he said. “We want young people and families to put down roots in the city.”