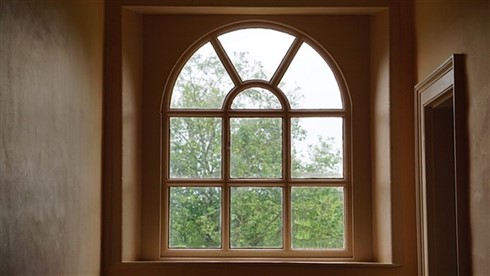 Vancouver’s Empty Homes Tax will generate an estimated $30m for affordable housing in its first year, according to Mayor Gregor Robertson.

“For those who did not rent their property and chose to pay the Empty Homes Tax, I just want to say thank you for contributing to Vancouver’s affordable housing funding,” Robertson said in city hall on Monday.

Of about 183,000 registered residential homes in the city, only 3,300 were subjected to the tax, while another 5,200 empty or unoccupied homes were exempted. Of the homes declared vacant by their owners, more than half (56%) were in downtown Vancouver or the West End.

A lack of accurate and timely statistics makes it difficult to determine exactly how many homes were put into rental circulation to avoid the Empty Homes Tax.

“We have seen the vacancy rate creep up in these last few years, but we are still at 0.8 per cent according to CMHC, which is far too low,” Robertson said.

City of Vancouver staff are still auditing the status of several thousand homes, and Robertson said the revenue from the tax is expected to increase as these are resolved.

Thus far, $17m has already been collected, with late payments facing a fine of $250 plus 5% of the unpaid tax. The cost to the city is expected to be roughly $7.5m to set up the tax and $2.5m to administer it each year. The rest of the funds will be used to create affordable housing.