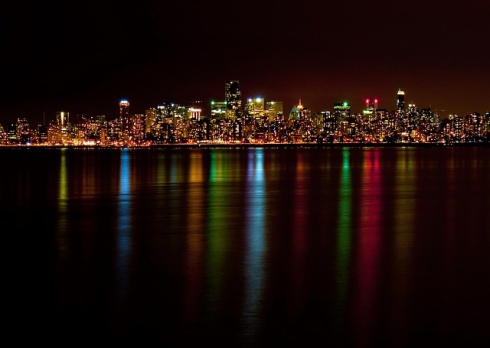 The 14th edition, released on Sunday, placed Vancouver third on its “severely unaffordable list,” just behind Hong Kong and Sydney. While Vancouver’s ranking may appear unremarkable after years of skyrocketing prices, the speed at which affordability has deteriorated is unparalleled.

Vancouver’s eyebrow-raising median multiple of 12.6 is the third worst among the 92 major metropolitan areas included, as well as being the third worst in the history of the survey.

As recently as 2004, Vancouver’s median multiple was just 5.3. While still unaffordable, it’s nowhere near close to 2017’s figure.

The survey, which was released by the Frontier Centre for Public Policy and co-produced by New Zealand’s Performance Urban Planning, noted that British Columbia’s foreign buyers’ tax appears to have temporarily cooled hyper-inflation. Nevertheless, house prices were again on the rise—up by 11% over the past year, or about four times the increase in average earnings.

Several cities near Vancouver were also found to be severely unaffordable, including Victoria (8.1), Nanaimo (7.2), Chilliwack (6.8), and Kelowna (6.6).

The most affordable city in Canada last year was Moncton, which had a median multiple of 2.1.