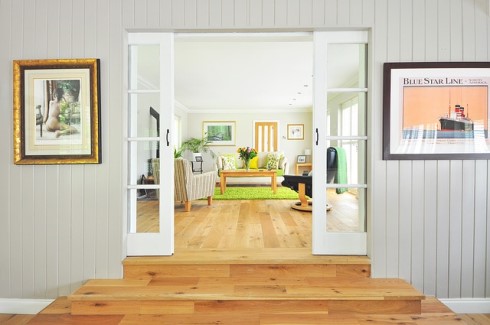 A series of curbing measures, as part of the city’s Housing Vancouver strategy and three-year action plan, were approved by Vancouver City Council towards the end of November.

Some of the measures outlined in the new strategy include: Boosting the tax rate on luxury homes, imposing a speculation and flipping tax, restricting foreign buyers and investors from the housing market, and closing capital gains tax loopholes.

“Housing Vancouver builds on measures the city is already taking that are the first of their kind in Canada—the empty homes tax, temporary modular housing for our most vulnerable residents, and regulating short-term rentals,” Mayor Gregor Robertson said in a news release.

The proposed measures, most of which will need approval from either provincial or federal governments to turn into law, could mean more bad news for the luxury segment of the Vancouver real estate market, especially in light of the previous curbing measures, according to the experts.

“We’re concerned about the drive to increase the ‘luxury tax,’ or Property Transfer Tax, on top of the ‘luxury tax’ imposed by the previous provincial government,” Anne McMullin, president and CEO of the Urban Development Institute, told Mansion Global in an email.

In the three decades prior to the introduction of the luxury tax, all homes sold above $200,000 had been taxed at a 2% rate.

The luxury tax applies to more than 40% of all detached homes in Vancouver, according to estimates by Canada’s leading brokerage firms.

Real estate fees and taxes contribute 25% to the provincial gross domestic product, according to McMullin. She added that the government should be more cautious about implementing new housing taxes.

“These may appeal to some voters but will not address affordability, given the housing supply shortage has yet to be tackled,” she said.