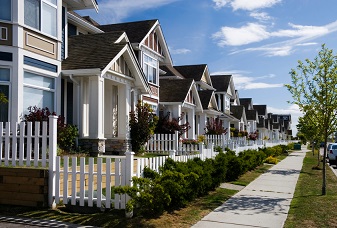 Despite the BC government’s best efforts to control runaway home costs, Vancouver’s median price for condos is nearing the $1m mark and detached homes are nearing the $3m mark, according to the latest data from REW.ca.

When looking at units in the MLS across Vancouver East and West, the median price of a condo now sits at $977,000.

In contrast, Vancouver’s home sale prices during the week of August 14-20 were not as high as the median listing prices, evidence to the fact that fewer detached homes are selling for their asking price. Moreover, pricey condos don’t sell as quickly as those at the lower end.