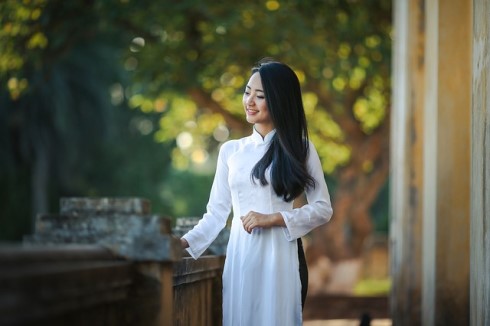 With the governments of British Columbia and Ontario now imposing taxes on foreign buyers, Montréal is starting to look more attractive to investors from abroad, including Greater China.

“I expect to see Vancouver investments slide sideways, but that money’s got to go somewhere,” said Richard Kurland, a Vancouver-based immigration lawyer and policy analyst. “It makes it more logical to consider other destinations like Montreal.”

Kurland added that it was all but inevitable that Montréal would see increasing interest from Chinese buyers, thanks to the exponential increase of millionaires in Greater China, and Québec’s commitment to immigration that but guarantees a flow of up to 2,000 new millionaires arriving in the province from other countries.

“The number of millionaires who want to escape Chinese pollution is so big that they are willing to pay big bucks to access Canadian status,” Kurland said. “They are not bad people, and their source of funds is legitimate. They just want a better life for their kids.”

Under Québec’s investor program—the Québec Immigrant Investor Program (QIIP)— immigrants with more than $1.6m in net assets can settle in the province if they agree to invest a minimum of $800,000 over a five-year term. Between May 2017 and February 2018, the province plans to accept up to 1,900 applications, with as many as 1,330 coming from mainland China, Hong Kong, and Macau.

However, more than 46,000 wealthy immigrants have used the QIIP to enter Canada and quickly leave for Vancouver and Toronto. Now that the province has tightened its regulations to prevent this from happening, Kurland said that wealthy immigrants who are forced to stay put in Québec are likely to invest in high-end residential property.

“It doesn’t matter to them if they pay $1.7 million or $2.3 million for a home. Folks from Hong Kong see the prices here as a joke. It’s so much cheaper here.”

With a limited supply of housing for those used to millionaire lifestyles, Montrealers can expect the price of luxury real estate to surge.