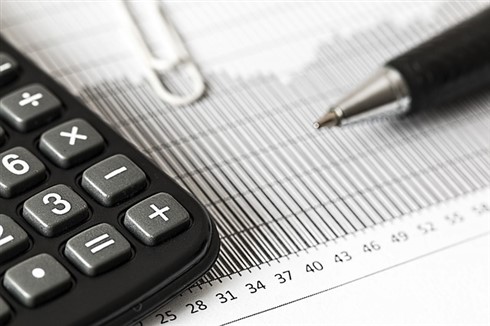 West Kelowna is the latest municipality to criticize the British Columbia government’s Speculation Tax, which targets foreign and domestic speculators who don’t pay taxes in the province, including those who leave their units unoccupied.

On Tuesday, West Kelowna’s council voted unanimously for Mayor Doug Findlater to meet with Premier John Horgan and BC Green Party Leader Andrew Weaver in an attempt to convince the ruling NDP government to exclude the Okanagan community from the new tax.

“We are fundamentally concerned this would push property values below the amount of equity people have in their homes,” Findlater said. “It’s a potential financial crisis.”

West Kelowna has a considerable number of part-time residents who will be impacted by the new annual levy. The Speculation Tax will start at 0.5% this year and increase to 2% in 2019.

Findlater fears many property owners will be forced to sell their homes to avoid having to pay thousands of dollars in taxes, creating a glut of homes in the market.

“The irony of this is, if they go through with it, the only people who will be able to afford really expensive places are the really wealthy who would buy them up at a fire sale price,” he said. “People who picked up a modest place on the lake 20 years ago and kept it in the family are not going to be able to afford to keep them.”

The shockwaves from the looming tax can already be felt, with banks shying away from lending to developers. The tax could also affect people trying to apply for residential mortgages.

“We do want a decision on this very soon because of the damage this is already doing. There is clearly a crisis in confidence about the future over what the province may do,” Findlater said.

So far, the municipality has received 239 emails from part-time residents, owners of recreational property, and developers, along with anecdotal estimates of owners facing tax hikes starting from $20,000. It estimates the Speculation Tax in West Kelowna will add roughly $10m to Victoria’s coffers.