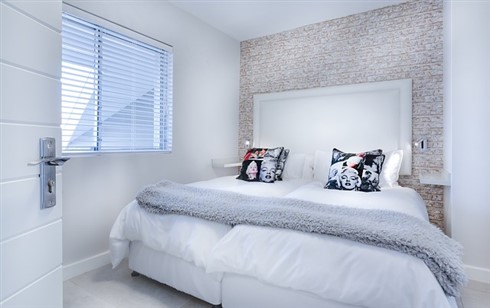 A significant decline in Toronto’s rental prices may have put Vancouver back on top as Canada’s priciest city for one-bedroom rents, according to a monthly analysis of prices by Padmapper.

Overall, prices have declined in the five most expensive rental cities in the country.

One-bedroom rents in Vancouver proper are holding firm at a median of $2,000, the same as January and slightly more than in February. Rents for two-bedroom units fell by 1.6%, though this only reduces the median rent to a still exorbitant $3,150.

Toronto’s larger decreases in rent prices have knocked it down to second place in the price rankings, with a 4.4% slide in one-bedroom prices giving it a new median of $1,970. The median for two bedrooms have dropped 2% to $2,500.