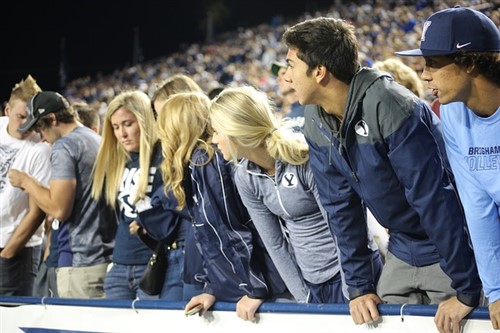 “The worry now is that, with other banks following suit, this could start to undermine an already wobbly housing market,” Robert McLister, founder of mortgage comparison website RateSpy.com, told Maclean’s.

Aside from the potential impact on the housing market, there’s also the mystery. “With most rate changes, one bank takes the lead and the others quickly match,” McLister said. “But TD’s increases … introduce added uncertainty because they were so aggressive and they might not be fully matched.

If multiple banks lift their posted five-year fixed rates, then the benchmark qualifying rate goes up. That’s the rate most lenders use when testing a prospective borrower’s ability to handle higher payments.

“The higher it goes, the harder it gets to be approved for a mortgage. My view is the other banks probably will end up matching, or close to, TD on the two-year to four-year rates but won’t match it on the five-year number,” McLister said.

If you’re applying for a mortgage and your debt-to-income ratio is high, a higher qualification rate would be disadvantageous. “How much the qualifying rate rises depends on how the other banks follow TD and Royal Banks’ lead. We will learn that in the coming days or weeks.”

But why did Toronto–Dominion Bank raise its rates so aggressively? Banks raise rates to match rising funding costs. But that alone doesn’t explain TD’s dramatic move. “Funding costs have risen by less than half as much as TD’s increase on the five-year fixed mortgage. Something else would appear to be at play.

“It could be that TD is trying to influence rates higher to pad profit margins, or trying to coax more people into locking in. Or it could be trying to build reserves in a riskier housing market where national average home prices are down over 10 per cent in one year. Unfortunately, banks keep their rate setting strategies proprietary so we are left guessing.”