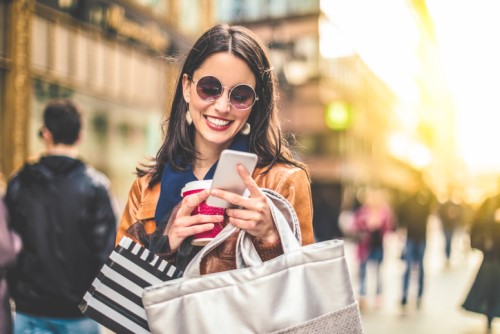 While more than three in four Canadians believe homeownership is an investment for financial stability in retirement, a growing number of millennials are worried about losing their savings while buying a house, according to the latest study by KPMG.

Only 54% of millennials expect they will be able to afford a home in the future. However, around two in three are worried that if they buy a house and delay their savings, they will not have enough saved for their retirement.

These findings highlight how different millennials' financial circumstances are from those of the previous generations, said Martin Joyce, partner and national leader for human and social services at KPMG.

"They face unique challenges when it comes to building wealth despite having more education and income, primarily because of housing unaffordability," he said.

In fact 42% of millennials are putting their retirement savings on hold to pay off their mortgages. This could indicate that the millennial population is facing a choice today that their parents' generation did not.

"They either buy a home or focus on saving for retirement. Buying a home involves taking on considerable debt because house prices are so high in relation to incomes, and that limits millennials' ability to save," Joyce said.

Indebtedness is another factor that makes it harder for millennials. Figures from Statistics Canada show that their debt-to-income ratio of 216% is considerably higher than what Gen-Xers and baby boomers had at their age.

The higher costs of living, particularly rents, are also squeezing the younger generation's ability to save for retirement.

To address this, 82% of all Canadians said there is a need for more government benefits. Around nine in 10 also think the federal government should do more to protect pension plans for all Canadians.

Some believe Canada will need to overhaul its public and private pension and retirement savings systems.

"We're concerned that millennials will not be in the same position to retire as the generations that preceded them were. A variety of factors is hampering their ability to accumulate more wealth and prompting calls for government reform," Joyce said.