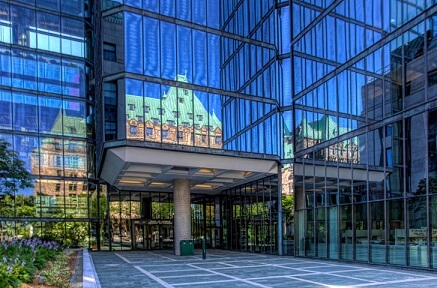 On Wednesday, the Bank of Canada (BoC) increased the interest rate by a quarter of a percentage point to 1.75%, marking the fifth rise in rates since mid-2017.

The move has been anticipated by economists especially after the new United States Mexico-Canada Agreement (USMCA) was formalized.

The BoC said that a robust economic outlook, the USMCA, as well as healthy number of investments and household spending supported its decision to hike rates.

“The global economic outlook remains solid. The US economy is especially robust and is expected to moderate over the projection horizon, as forecast in the Bank’s July Monetary Policy Report (MPR). The new US-Mexico-Canada Agreement (USMCA) will reduce trade policy uncertainty in North America, which has been an important curb on business confidence and investment,” the bank noted in a statement.

Meanwhile, CPI inflation tracked lower to 2.2% in September brought about by the reversal of summer spike in airfares. Other temporary factors pushing the inflation higher include past increases in gasoline prices and minimum wages. The central bank said these elements are likely to fade early next year, and inflation is then anticipated to remain close to the 2% target through the end of 2020.

As Global News reported, the bank increases interest rates to avoid overheating in the economy, as well as extreme inflation. Why? It has been established that higher borrowing costs tempers economic activity.

The BoC has been incrementally hiking rates since the end of the 2014-2016 recession in Alberta.