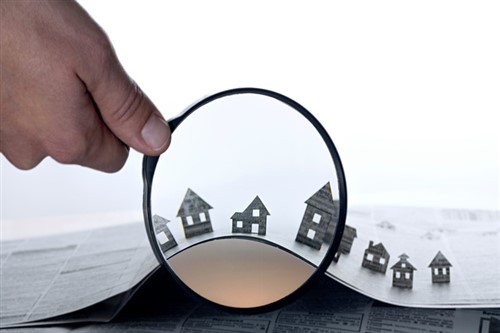 Select economists are beginning to question whether Canadians affected by stricter lending rules and higher interest rates are turning unregulated lenders, according to a report by CBC News.

The sentiment comes after the Bank of Canada disclosed that the aforementioned rules have helped in impeding the growth of risky mortgages.

Basing on the central bank's analysis, tougher mortgage qualification tests have paved the way to reduce the share of people who borrow at least 4.5 times their annual income to purchase a home, only to turnover small down payments when they do.

Currently, this type of borrowers covers 6% of the market, significantly lower than the 20% recorded two years ago.

Such figures, though, only reflect the condition of the federally regulated institutions such as the country's largest banks. What goes inside unregulated private lenders is a completely different story.

In fact, the central bank confirmed that it's a part of the market that's growing. The market share for private lenders in the Greater Toronto Area has hiked by 50% since last year and now accounts for around one out of every 10 borrowers.

Private lenders are not required to comply with federal rules. At the same time, it is also hard for analysts to monitor.

"We are getting into a situation in which the fastest growing segment of the market is the one that is in the dark, and that's suboptimal," said CIBC deputy chief economist Benjamin Tal.

The discouraging verdict? The lack of further information on the ins and outs of the private market prevents experts from making sure if “central bank's policy changes are simply spreading risk around — as opposed to reducing it.”