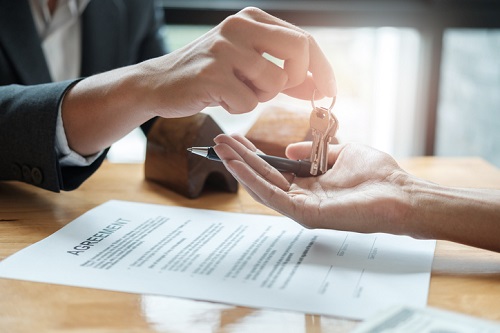 The governments of Canada and British Columbia signed a new memorandum of intent (MOI) on Tuesday that will invest $75 million in affordable housing across the province.

Jean-Yves Duclos, minister of Families, Children and Social Development and minister responsible for Canada Mortgage and Housing Corporation (CMHC), along with Spencer Chandra Herbert, MLA for Vancouver-West End, announced that the federal government would support the construction of 1,500 affordable housing units across BC through the national housing strategy.

“This new funding will complement the significant investments our government has been rolling out under the 10-year Homes for BC plan, including building more homes to help people experiencing homelessness and women and children leaving violence,” said Herbert.

To address the issue of housing affordability for British Columbians, the government of BC is curbing speculation in the province’s housing market and building 114,000 affordable housing through partnerships.

“We will continue to work with all levels of government and community partners to build homes that people need," Herbert said.