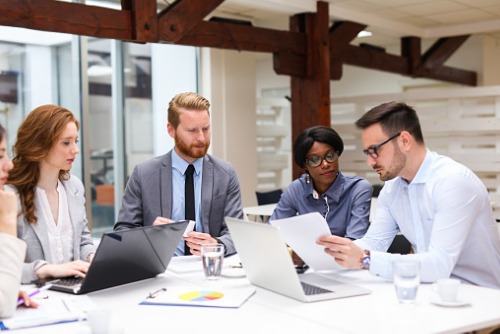 A recent survey by research firm Ipsos revealed that mortgages and rents are making a huge impact on Torontonians’ life decisions – from the amount of money they will save for retirement to the number of children they are going to have, as well as money saved for their children’s education.

On top of all these, the poll also revealed that over half (57%) of Toronto-area voters strongly agreed with the notion that it is getting difficult to own a home in the region. 38% also said home affordability is one of their top three issues for them as the municipal election approaches.

Two other pressing issues? Crime and infrastructure, according to 39% of the respondents. It is important to note that women, millennials and renters are the ones facing the brunt of the problems related to rising housing costs.

Property taxes, however, were seen as even more of a problem than those. “Among nine issues on the poll question, only property taxes registered as a greater concern – among the top three with 45 %of those polled,” The Star reported.

This research was conducted for Building and Land Development Association (BILD) and the Toronto Real Estate Board (TREB).