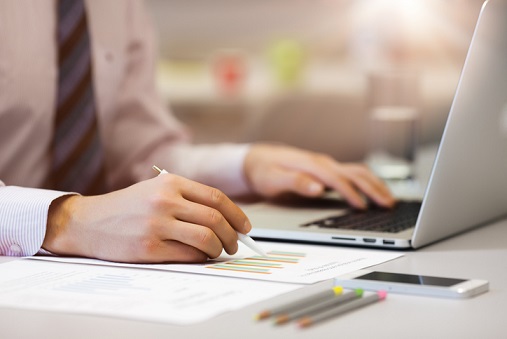 Payday loans continue to be one of the reasons why many Canadians are filing for insolvency, according to a study by Hoyes, Michalos & Associates.

The study, which reviewed around 5,800 personal insolvencies in Ontario last year, found that the involvement of payday loans in these filings consistently increased over the past few years.

According to the study, 39% of insolvency filings in 2019 include payday loans, up from 37% during the previous year. This marks the eighth consecutive year Hoyes observed an increasing involvement of payday loans amongst insolvent borrowers.

"Insolvent borrowers are now 3.3 times more likely to have at least one payday loan outstanding when they file a bankruptcy or consumer proposal than in 2011," the study said.

Payday loans are on the rise despite the recent changes to the legislation aiming to ease the risks of borrowing. Loan size caps were introduced in 2018, limiting the amount borrowers can borrow to 50% of their net pay. Fees were also limited to $15 per $100 borrowers for two weeks. Borrowers are also given an extended repayment period if they take out three separate loans within 63 days.

Also read: Think twice before getting a payday loan

However, these changes were not able to help heavily-indebted borrowers. The study said some borrowers go around these rules by reaching out to more than one lender.

In fact, an average insolvent borrower has an outstanding payday loan amounting to $5,760 with 3.6 different lenders.

"In aggregate, he now owes more than two times his total monthly take-home pay in loans with interest rates ranging from 29.99% to 59.99% for a fast cash installment loan to 390% for a traditional payday loan," the study said.

Furthermore, the study found that using payday loans is not just for low-income borrowers. High-income earners actually take out more multiple loans that their lower-income counterparts. Borrowers with a monthly income of $4,000 owed $8,121 in outstanding payday loans.

"It is a common misconception that payday loans are used primarily by low-income earners. Our study of insolvent debtors confirms that middle- and higher-income earners are much more likely to use payday loans to excess," the study said.