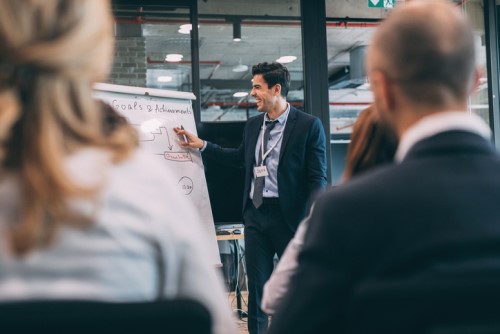 The Bank of Canada recently put the country’s six biggest lenders to the test and found that they would absorb losses from a housing crash in Vancouver and Toronto without compromising their minimum required capital reserves, according to a report by Bloomberg.

The central bank researchers revealed that cumulative earnings at the biggest lenders would be down by 14% over three years compared with the economy’s “base case” performance, should home prices decrease 20% nationwide.

Average credit losses by banks would be $24 billion higher in the “risk scenario” than in the “base case,” with average loss rate still lower than during the 2008 recession. Despite losses, the biggest banks would still have substantial earnings, thanks to international diversification.

Some of the potential damages include higher household and business default rates and “moderate additional losses” in bank trading books. Fortunately, the test confirmed that there will be no further “liquidity stress beyond a moderate increase in bank funding costs.”

While mortgage default rates would rise in such a scenario, they would “remain low in absolute terms,” the study found. The study also found that nearly half of mortgages held by banks are protected by mortgage default insurance.