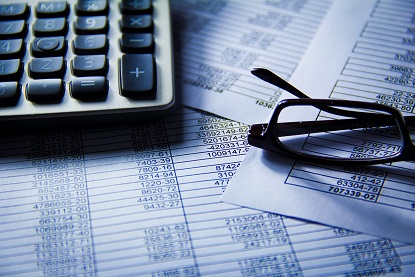 The city council is currently exploring three options for the tax rate. The first option is maintaining the current rate. The other two options involve increasing the property tax rates by either 1% or 3.03%.

The majority of the city councillors are in favour of maintaining the current tax rate. If this pushes through, roughly $52m would need to be cut from the operating budget. Government services, including for the affordable housing sector, could suffer budget cuts.

James Staunch of Mount Royal University's Institute for Community Prosperity said the city's ability to build and regenerate housing units would be affected by the cuts, resulting in fewer Calgarians being housed.

"All of these costs start to ripple out. If people don't have a home, their lives quickly spiral out of control and affect so many other systems," he told CBC.

Also read: Millennials own more real estate in Calgary than elsewhere in Canada

Staunch said the focus on affordable housing is crucial given its relation to social stability.

Calgary's residential property rate is amongst the lowest in the nation. Fletcher said a small increase in residential rates to increase the homeowners' share of city revenues while reducing commercial rates would essentially increase the cost of homeownership.

"If the city were to move an amount equal to $134 per year, or $11 a month, of annual tax to the average homeowners, that would have the effect of dropping the commercial tax rate by 5%," he told The Calgary Herald.

This, Fletcher said, could have a knock-on effect for home prices, while easing the tax burden on businesses would likely boost the city's economy.

"That's the hope. Maybe we will have fewer businesses closing, because that's what's going on right now with a lot of them suffering from the increased tax levy, so you might pay more tax on your house, but you also might still have a job," he said.