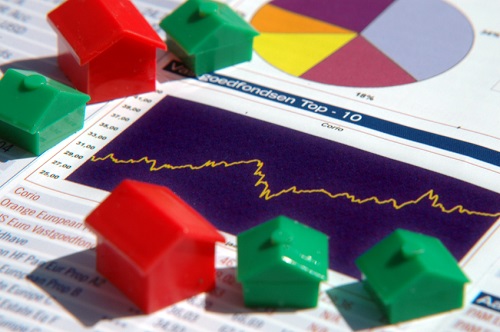 Out of 35 major North American cities, Calgary is the most affordable housing market, a recent study by real estate website Zoocasa has found.

Zoocasa’s study sourced December 2018 home prices for 30 US and five Canadian cities, calculated the minimum income required to buy in these cities and then compared that amount to the actual median income earned to determine whether the cities presented buyers with an income surplus or income gap. The calculations are based on a 20% down payment and a 30-year mortgage.

As the most affordable housing market, Calgary has an income surplus of $40,297 based on its median household income of $97,334.

The study found that Canada’s largest markets rank just as high as the hottest ones in the US – including those that have seen prices recover beyond their pre-recession peaks.