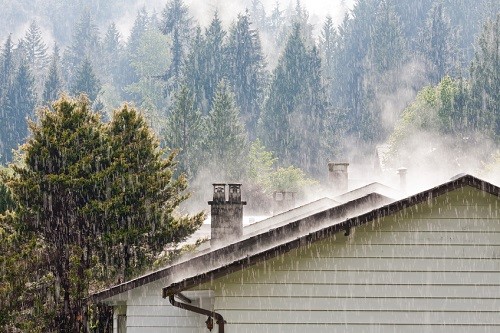 Canada Mortgage and Housing Corporation (CMHC) on Wednesday announced that its capital levels were able to weather severe but extremely unlikely scenarios in the stress testing that was recently conducted.

Started in 2015, public disclosure of stress test results is essential in further strengthening CMHC’s stature as a “stabilizing force” in Canada's home system. This has the same weight as stress testing playing a vital role in the agency’s risk management program.

He underscored that the country’s federal housing will remain functioning despite challenges caused by different sectors.“In all cases, this year's stress testing shows we are well capitalized to handle these very severe situations," he added.
While the aforementioned scenarios are extreme and unlikely, CMHC has prepared and developed internal action plans for each event.