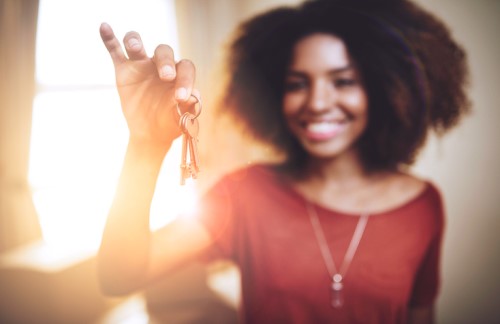 The demand for Canadian housing dropped by 0.6% in May, but some markets defied the downward trend.

The national sales-to-new-listings ratio (SNLR) fell to 55.5% in May from 56.1% in the same month last year, according to the Canadian Real Estate Association (CREA).

The fact that home sales are slowing compared to inventory helps slow down price growth and even lower prices in a few markets, Better Dwelling said.