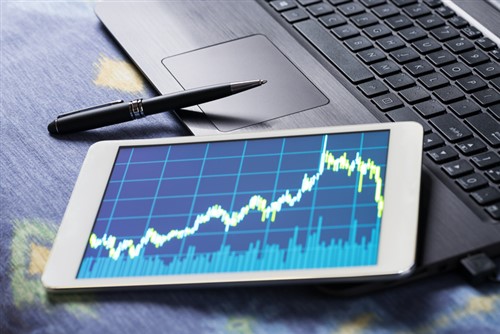 Canadian household mortgage debt rose by 5.2% on a month-over-month basis in June, Scotiabank Economics said in a report.

Household mortgage debt has not grown so rapidly since June 2017, Scotiabank said.

“Mortgage growth has surely rebounded after a period of deceleration from early 2017 to its mid-2018 trough, which was induced by a series of measures aimed at tackling runaway home prices,” said Juan Manuel Herrera, Scotiabank economist, and Alena Bystrova, Scotiabank research analyst.

“Real estate markets continue to adjust to regulatory changes and are now benefitting from a decline in borrowing rates after reaching an eight-year high in late 2018, alongside a tightening spell by the Bank of Canada,” they said.

Herrera and Bystrova said that the rate of non-bank borrowing exceeded that of banks. However, mortgage debt tied to non-banks remains in line with the long-term norm.

“Despite the faster pace of non-bank borrowing growth, it still occupies less than one-quarter of market share,” they said, adding that non-bank lenders represent only 21.3% of the mortgage credit market, according to Livabl.