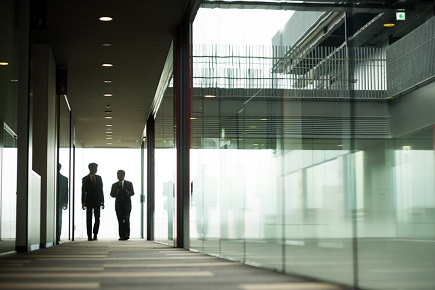 “Housing affordability has become a critical issue across the country and one that has reached crisis levels in bigger cities like Toronto and Vancouver,” Scheer told the Canadian Home Builders’ Association last Friday. “Government policies and never-ending tax hikes have pushed the dream of homeownership further away by making it harder to qualify for mortgages.”

Scheer said that the stress test on uninsured mortgages the Liberal government introduced last year had “some major unintended consequences” and that his party is “absolutely committed to reviewing it.”

However, one thing is for sure – a Conservative win would mean the end of stress testing mortgage switches. The stress test currently applies to mortgage renewals if a borrower decides to switch lenders, whereas they don’t face the stress test if they remain with their existing lender.

“That has the consequence of the bank that you’re with kind of having you over the barrel,” Scheer said. “I don’t see the public policy goal that that achieves… That’s something that we’re committed to removing.”

Scheer also said that bringing back 30-year amortizations on insured mortgages is something they are considering. The last time 30-year mortgages were available was in 2012 before the Office of the Superintendent of Financial Institutions shortened them to 25 years.

Scheer criticized the current government’s policy changes, saying it’s unfairly choking off access for homebuyers who can pay and meet their monthly obligations. The result, he said, is that many have been forced to turn to private equity firms that charge higher rates.

Scheer also promised to work with provincial and municipal partners to “address processes, red tape, timelines, and explore ways to facilitate bringing more housing units on the market to bring down costs,” according to a Canadian Mortgage Trends report.