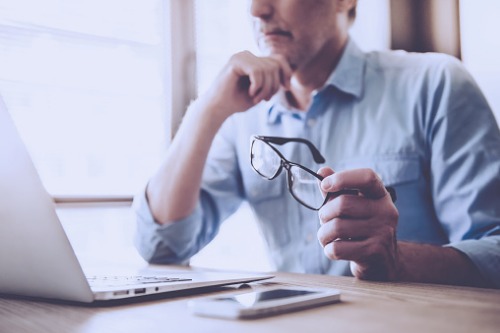 Canadian consumers are becoming more worried about their finances amid the global COVID-19 outbreak, according to the latest study by the Conference Board of Canada. The consumer confidence index fell 32 points in March.

Cory Renner, an economist at the Conference Board of Canada, said the significant drop in confidence could have implications for Canada's economy.

"With people being encouraged to self-isolate, large gatherings being mostly cancelled, and tourism activity drying up, many Canadians are staying home, which will have a profound impact on economic growth," he said.

According to the study, every region recorded a double-digit decline in confidence, with Atlantic Canada and British Columbia reporting the sharpest drops.

Canadians' outlook for their finances also fell, with around two in five saying now is a bad time to make a major purchase.

"The share of respondents who expect their finances to worsen reached the third-highest level ever," Renner said.

The proportion of Canadians who expect their job prospects to worsen also increased, hitting 32.6%.

"The duration and magnitude of the hit to consumer confidence will be a timely indicator of when the economy begins to emerge from this downturn. We will be watching carefully how the responses to our survey evolve over the next few months," Renner said.