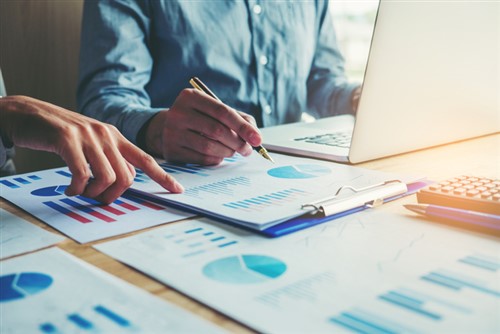 Canada should get ready for another round of weakness in the housing market as early as next year, an economist has warned.

David Doyle, Macquarie Group’s North American economist and Canadian market strategist, said that while the Canadian housing market appears to be stabilizing, a wave of five-year fixed mortgage rate resets set to take place next year will spark new risks for the economy.

“Where I get more concerned about housing actually is, as we move into 2020, is that the rate reset of five-year fixed rate mortgage holders moves higher again, 75 to 80 basis points,” Doyle told BNN Bloomberg. “So that for me is a risk for 2020, that potentially, there’s another bout of weakness coming for housing across the country.”

While the same reset scenario happened in 2018 and the Canadian economy “muddled through,” it occurred after just a year of robust activity, Doyle said. The next wave, however, may come at a time when the economy is already slowing down.

“If the same thing happens in 2019 and you have a subdued growth level coming through, the question is, what does that mean for 2020? And I think there are some downside risks associated with that,” Doyle said.

Doyle said that he agrees with the Bank of Canada’s decision to hold its benchmark interest rate steady, given how the economy still faces several risks.

“There’s all these downside risks out there in part due to global trade tensions, but also because of what’s going on in the housing market,” Doyle said. “So I think for them to be in a wait-and-see mode right now is appropriate.”

A necessary condition for the central bank to justify a rate hike, according to Doyle, would be the rebound of the energy sector, which has struggled amid low oil prices and regulatory uncertainty.