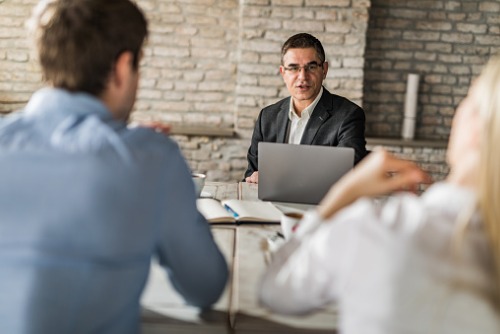 Edmonton’s city council lifted an affordable-housing moratorium in five neighbourhoods on Tuesday, convinced that a new policy and approach would ensure non-market projects are distributed more evenly throughout the city.

The council agreed to allow affordable housing projects on Alberta Avenue, Central McDougall, Eastwood, McCauley and Queen Mary Park where the moratorium has been in place since 2012.

Mayor Don Iveson said he believes that the attitude toward affordable housing is changing, that experts see it as part of the solution to social challenges.

"Housing is one of those anti-poverty measures that will make a difference and will improve things," Iveson said. "I think we've shifted here from saying affordable housing is a problem and there's a stigma around it. We really rejected that premise here today and said 'No, affordable housing is part of the solution.'"

City Councillor Tony Caterina said that the pause on affordable housing in those neighbourhoods served its purpose, but it was a “big hammer, pretty blunt.”

"The pause, in my mind, has achieved what we were hoping it would do — invest in housing for everyone in the city," Caterina said.

Caterina said he was pleased that the council approved a policy in August 2018 to have affordable housing spread out across the city at a rate of about 16% per neighbourhood.

The city’s housing and homelessness department is compiling a list of potential locations for permanent supportive housing projects, which is expected by the fall, according to a CBC report.