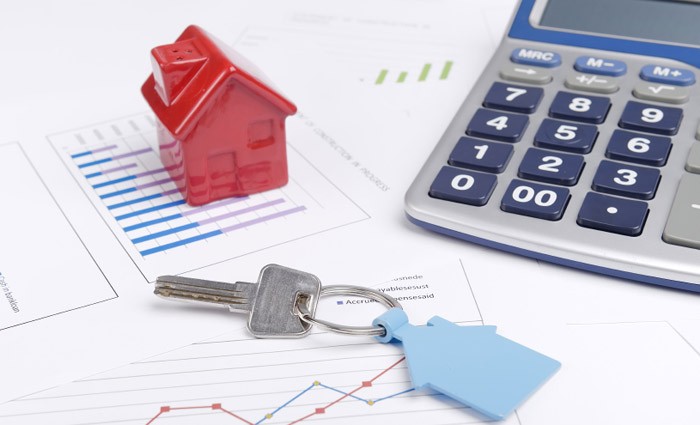 Fixed-mortgage rates have been falling precipitously in recent weeks, following the yields on five-year bonds which have been dropping since May of last year.

A five-year federal government bond yielded just 1.45% on Monday, its lowest level since the summer of 2017, according to a CBC report. Bond yields are heading lower largely because investors’ prospects for the economy are dim and, consequently, they expect interest rates to start moving lower.

That’s because cheaper financing costs are allowing banks to cut their mortgage rates to try and entice borrowers. The Royal Bank of Canada, for instance, cut its five-year fixed rate to 3.74% in January.