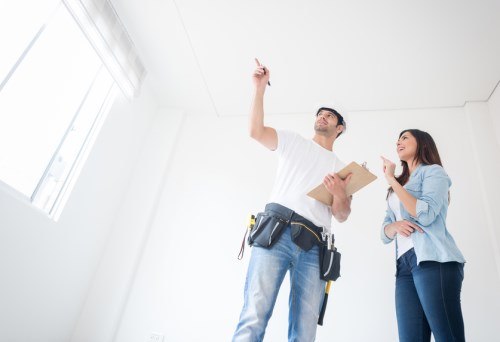 If presented with a $50k budget, 50% of Canadians would renovate their existing home, while 30% would choose to relocate, a recent survey by real estate website RateSupermarket.ca has found.

Among those who would choose to renovate, 78% said that they like their current home or neighbourhood, 40% said that renovating will increase the value of their home, 32% reported that moving is “too much hassle,” while 28% stated that they don’t think they can find a house within their budget.

"Given the current real estate market and tightening mortgage rules, renovating your existing home makes a lot of financial sense for many Canadians," said Janine White, vice president of marketplace and strategy at RateSupermarket.ca. "Our survey shows that Canadians understand and appreciate the value of their real estate investment."

The survey also found that more rural (59%) and suburban homeowners (54%) would prefer to renovate than their urban counterparts (44%).

"The desire to stay put by older Canadians may stem from them being more established in their current homes," White said. "Those in their 20s or 30s are looking to acquire some equity and build their financial portfolio, which translates to their greater willingness to move. Additionally, the added transfer tax, moving costs and general hassle of moving houses might deter some Canadians."