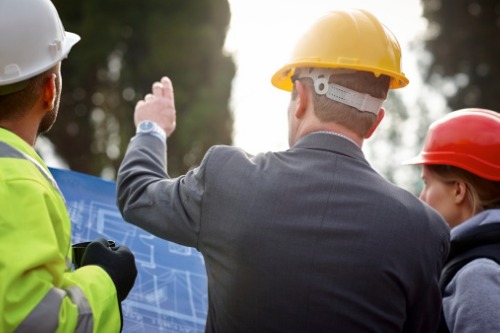 The Halifax regional council finally approved on Wednesday the first part of its plan to regulate new development projects in Halifax and Dartmouth.

The Centre Plan has been four years in the making. Its so-called “Package A” deals with multi-unit developments in peninsular Halifax and sections of Dartmouth.

Many of the concerns raised at a public hearing on Tuesday night will be dealt with when the plan’s second part, which covers established residential neighbourhoods and parkland, is worked out. It’s expected to be ready for the regional council by fall 2020, while more details on an affordable housing strategy should be ready this spring.

The plan currently envisions a formula for fees that developers would have to pay in exchange for extra height allowances. The money would be kept in a reserve account and given in grants to co-op housing projects and non-profit housing associations.

Kaisa Tota, a municipal planner, said that an earlier proposal had envisioned developers receiving extra height allowances for their projects in exchange for a certain number of affordable housing units.

Developers, however, complained that the idea would negatively impact 70% of the industry. Municipal planners were also concerned about overseeing who gets the affordable units and for how long.

Municipal staff then came up with the system of upfront fees. However, that’s not going well with developers, either, according to a CBC report.

Peter Polley, a home builder, believes that it would negatively affect housing affordability in the city.

"I would urge council to defer the adoption of the current density bonus provision of the Centre Plan until more work is done on an affordable housing plan," Polley said.