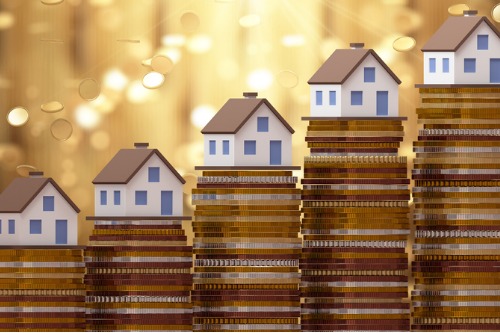 Home prices have hit a record high in Halifax, and the growth rate is higher than other urban centres in Canada.

"The advantage is in the hands of the sellers,” said Matt Honsberger, Nova Scotia Association of Realtors’ president. “We have a lot less inventory and a lot more demand."

There are just over 2,000 homes on the Halifax housing market, and they are selling fast. Realtors said that some homes in the city are selling on their first day on the market, often selling beyond asking prices. Some buyers even purchase their homes before they’ve seen them.

The Teranet-National Bank House Price Index showed that Halifax is leading the country in growth, with average home prices rising by 1.8% from July to August and by 5.5% from September 2018, bringing the average home prices in the city to about $320,000.

"We've had three great years of population increases, and now house prices have been rising to reflect the growth of the city," said Halifax Mayor Mike Savage.

"More people moving to the city means more products are being purchased, more jobs are being created and more opportunities as well,” Savage said. “We just need to try to make sure that we all do our part to take care of those who aren't quite as fortunate."

Savage said that Halifax is working on affordable housing issues while its housing market experiences growth, according to a CTV News report.