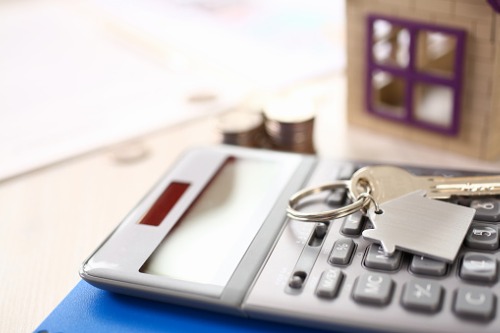 Fixed-rate mortgages continue to be popular amongst Canadians who want certainty about their monthly repayments. But do you know that fixed rates are actually linked to the Canadian mortgage bonds?

Rates for fixed mortgages tend to be strongly linked to the bond market — when bond rates go up, fixed-rate mortgages typically follow.

In a think piece for integratedmortgageplanners.com, mortgage broker David Larock said the bond market this year is pricing in a low-growth, low-inflation environment for the Canadian economy.

"If GDP growth or inflation comes in higher than expected, elevated debt levels across every sector of our economy will magnify the negative impacts of even a small uptick in interest rates, making any sustainable rate rise unlikely," he said.

Long-term mortgage rates typically depend on the yield and annual rate of return of bonds. What does the future hold, then, for fixed rates?

This curve, Larock believes, was due to differing views of the Bank of Canada and the bond market regarding where the economy is headed. While BoC remained relatively optimistic, the bond market spent last year bidding longer-term government bond yields lower due to a softer outlook for the economy.

"Our yield curve will stay inverted for as long as the bond market and the BoC don't see eye to eye, and I don't anticipate that changing any time soon," Larock said.

"I think five-year fixed rates will finish 2020 lower than they are now, especially if geopolitical events trigger an investor flight to safety. If that happens, borrowers who have mortgage contracts with reasonable prepayment penalties will be able to take full advantage," Larock said.