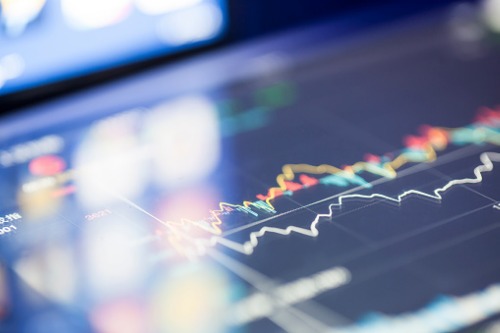 Canadian home prices rose in May – the first time in eight months – as the housing market benefitted from lower borrowing costs and lower unemployment rate, data showed on Wednesday.

The Teranet-National Bank Composite House Price Index showed that prices increased by 0.5% last month from April. It was the first monthly gain since September of last year.

Falling interest rates and the strength of the labour market have favoured the housing market, said Marc Pinsonneault, senior economist at the National Bank of Canada.

Mortgage rates have turned lower in recent months, with the Bank of Canada maintaining its benchmark interest rate at 1.75% in its last few policy announcements and signalling that further rate hikes were off the table for now.

Meanwhile, the country’s unemployment rate dropped to a record low of 5.4% last month, according to a Reuters report.

Home prices climbed in nine of the 11 metro markets surveyed, led by a 2.2% gain in Hamilton, where much of the country’s steel is produced, Teranet data showed.

Still, the monthly gain in May was the weakest for the month in 21 years of index history, while the annual gain of 0.7% was the smallest since November 2009, Pinsonneault said.